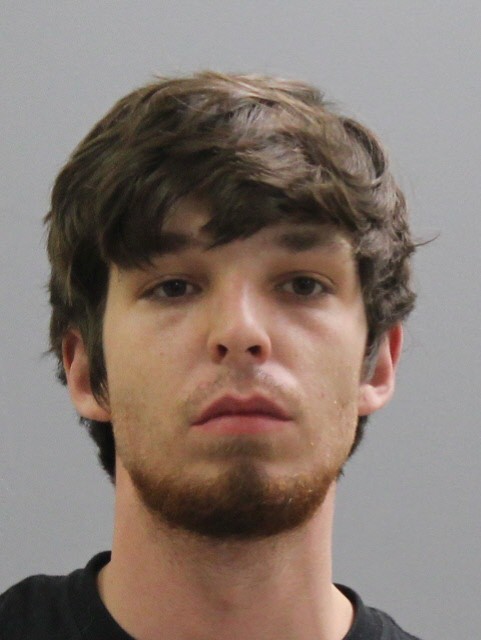 The Frederick County Sheriff’s Office says at around 9:30 PM, deputies pulled over a vehicle along Interstate 70 near Route 85 because the registration plate light was not properly illuminated. As they were approaching the vehicle, the deputies saw drugs lying in plain view.

They searched the vehicle and found:

*and a small amount of cash

Deputies arrested 25-year-old Dalton Scott Smith, 25, of Frostburg and Justin Matthew Thrasher, 24, of Cumberland.  . The men are charged with:

*Firearm use/felon of a violent crime

*Loaded handgun in a vehicle

* CDS Distribute with a firearm

They were taken to the Adult Detention Center for booking.

“The FCSO {Frederick County Sheriff’s Office} remains committed to curtailing the flow and use of illicit drugs in and through Frederick County using a variety of methods to include traffic enforcement,” says Capt. Jeff Eyler, Patrol Operations Commander, in a statement. “The most recent traffic stop and seizure exemplifies that.”